Who doesn’t love a list-style article? Readable, snackable, and shareable; listicles are short, sweet and easy on the brain. Which makes it the perfect medium for talking about Lobster, who want to make oceanic research affordable with robust robots that perform under pressure.

1. From honours project to robotics firm

Lobster has not always been a company. In fact, the robotics firm started out in 2018 as a honours project on TU Delft. It was only a few years later, after gathering advisors and developing their technology, that Lobster became an actual business.

2. Lobster was one of the first winners of the Ambitious Idea grant

A defining moment in the history of Lobster was winning the FAST Ambitious Idea grant. In December 2020, Lobster became one of the first winners of this grant set up by TU Delft. This enabled the firm to accelerate their research and development. 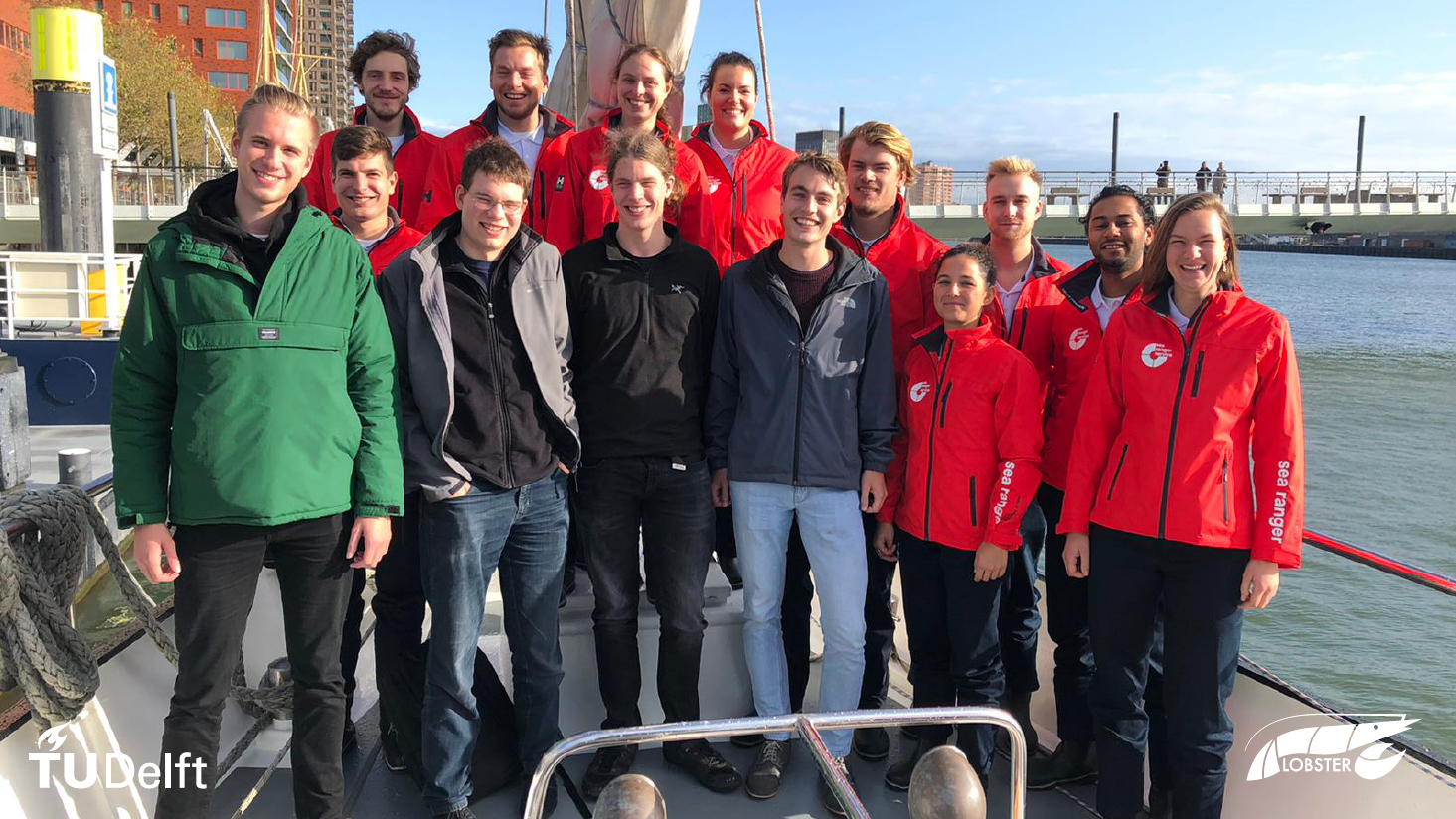 3. All parts of the robots can handle the extreme pressure of the ocean

Each bit of electronics and equipment inside the Lobster robot are capable of handling the extreme pressure of the deep sea. This way there is no need for a heavy all-protecting shell, which allows for less costs, more rapid iterations and a smaller robot.

4. ‘We know more about the surface of the moon than about our own ocean floor’

This quote points to one of the main drivers behind Lobster’s work: curiosity. The urge and need to explore the hidden wonders of our planet motivates this team to keep pushing to discover more. 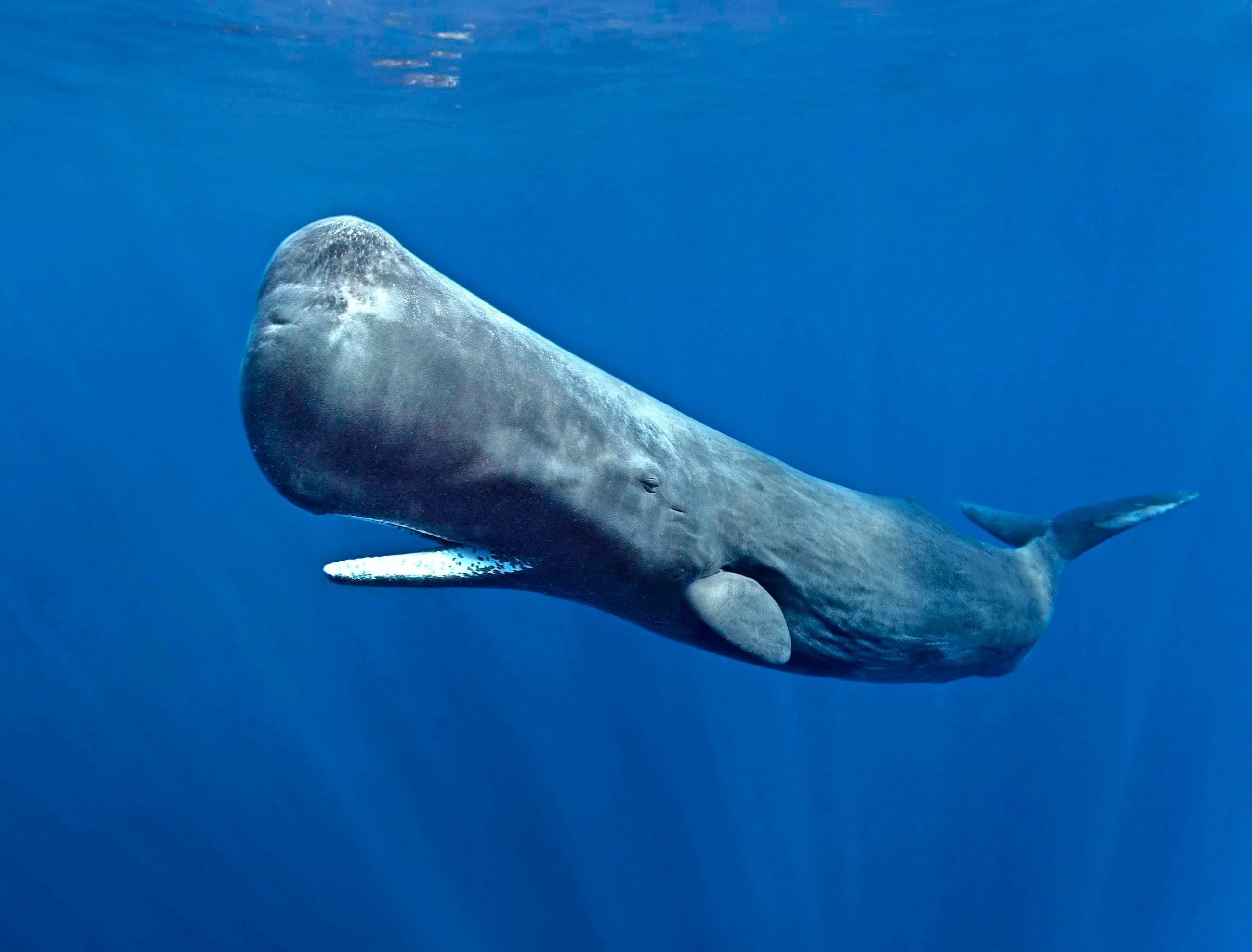 The idea for a low-cost, pressure resistant robot was derived from the cachalot or sperm whale, the largest toothed predator on the planet. This whale is also known for its ability to dive to record depths of 2800 meters, with a flexible ribcage that allows lung collapse just one among its many adaptations for coping with drastic pressure changes.

The Ambitious Idea grant was not Lobster’s only financial win. Substantial government funding was recently awarded to Lobster and the Reef Support start-up. Together they are working to shape a future project, which we will soon hear more about.

7. Lobster is the only subsea robotics manufacturer in the Netherlands

Lobster’s exciting research and mission becomes even more impressive when considering the fact that they are the only Dutch manufacturer of subsea robotics; another sign of their pioneering work.

8. Every robot part is custom made

Designing a robot that can withstand extreme pressure and other challenges that come with exploring deep waters, requires very precise specifications for every element. Therefore every single part of the Lobster robot is custom made.

Oceans are a hostile, treacherous work environment. Because of this, Lobster has a mantra: ‘If you can’t do it safely, you can’t do it.’ Their human operators are mostly ashore, but when they must enter the water this motto never fails to pop up.